'Quiet Storms' has arrived and is now available to order from our official website merchandise page. :-). 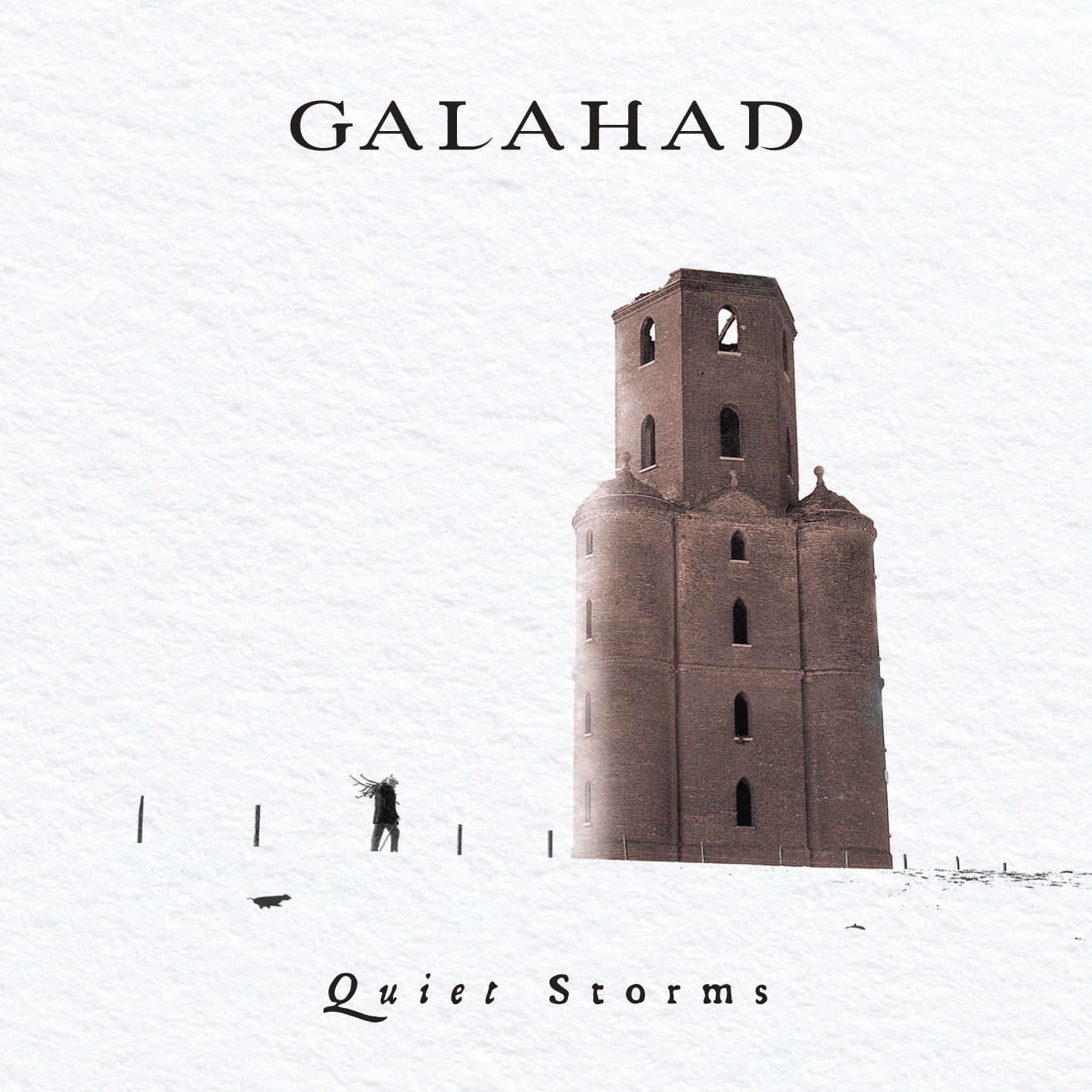 'Quiet Storms' is a new Galahad album with a difference.

As the title suggests, Quiet Storms shows a more mellow and at times pastoral side to the band’s output containing almost none of the bombast and heaviness of the previous three studio albums, instead the majority of the songs and their arrangements evoke a more laid back, spacious and introspective atmosphere.

As well as featuring songs included as ‘extras’ on recent re-issues, Quiet Storms also includes several new songs along with new re-workings of older songs plus a few tracks which were included on the 2014 EP’s now appearing on an album for the first time.

Unusually for Galahad the album also contains a couple of cover versions, one being a stripped down piano, violin and vocal version of Rammstein’s ‘Mein Herz Brennt’ as well as a re-working of the John Grant track ‘Marz’ complete with additional words by Stu which, ironically, makes it a deeply personal track.

As well as the core of the band Quiet Storms also includes several guests such Christina Booth from Magenta on guest vocals, Karl Groom from Threshold on acoustic guitars and occasional keyboards, long time Galahad cohort Sarah Bolter on flute, clarinet, soprano saxophone and backing vocals as well as Louise Curtis on violin.

Once again, the tracks were recorded at Thin Ice Studios in Surrey and in deepest Dorset by Dean Baker and Karl Groom, who as usual, mixed the album. The  art work was compiled and created by regular Galahad cohort Paul Tippett and features some beautiful images taken by Roger Holman, Martin Reijman and Stuart Nicholson of iconic Dorset landmarks 'Horton Tower' and 'Knowlton Church'.