'Seas of Change' is now all recorded and ready for mixing. More exciting times for Galahad!

'Seas of Change' consists of only one forty two minute track which incorporates many changes of tempo, mood and style and we think it also represents a kind of hybrid of the older, earlier traditional Galahad 'sound' mixed with the more modern heavier, 'techno' orientated sound of the last few albums. Hopefully, it'll include something to appeal to all Galahad fans and fans of 'Progressive' rock in general.

Hopefully, this album will be released towards the end of 2017. More news to follow in due course as far as ordering is concerned. 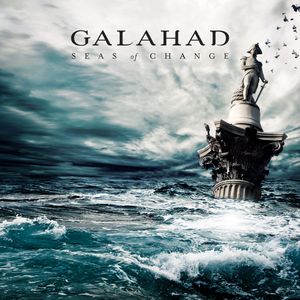