Continuing the recent  flurry of Galahad activity in our 30th anniversary year we are pleased to announce the release of the Sleepers - 20th anniversary expanded re-mastered version which is available as a digipak CD.

This new re-vamped version has been re-mastered and tweaked by Karl Groom at Thin Ice Studios and contains a couple of extra tracks never before available on the European version, namely: Suffering In Silence plus a new orchestral/vocal version of 'Pictures of Bliss'.

This album is now available to purchase from our merchandise page. 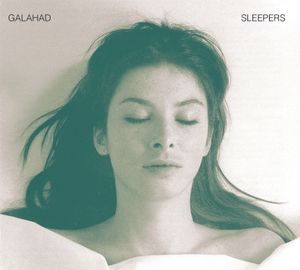