Avalon Records in conjunction with Oskar Productions is very pleased and proud to announce the release of ‘Constellations’ the first ever solo album from Dean Baker who also happens to be the main writer and arranger for the established UK ‘Prog’ band Galahad.

You could say that ‘Constellations’ is an accidental album borne out of personal tragedy. Dean’s good friend Ray succumbed to Cancer in 2018 and Dean subsequently inherited a rather large CD collection and began listening to some of the gems contained within what was, in fact, more of a music library, including albums by iconic keyboard visionaries such as Jean-Michel Jarre, Kraftwerk, Vangelis and Tangerine Dream to name but a few.

After listening to and re-acquainting himself with music by the above artists Dean was massively inspired to write some music in a similar vein over the course of the Summer of 2018 and before he knew it he had over twenty new tracks to work on! These were then distilled and whittled down to the ten tracks which appear on the final version of this album.

Dean also called upon a few fellow cohorts to contribute including Lee Abraham and Stu from Galahad on guitars and vocals respectively as well Anastasia Coburg from Coburg on vocals. You could say that the resulting album is paying homage to some of the pioneering synthesizer artists of the 1970s but it is also still very much a Dean Baker vision incorporating modern production values and Dean’s very own musical slant on modern electronic music. 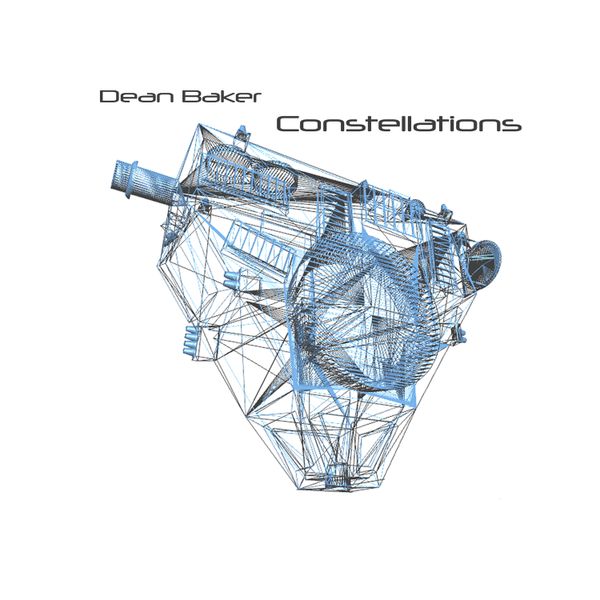